A knowledge society generates, transmits and democratizes knowledge that may be used to improve the current state of human condition in the society. A knowledge society is far different from the information age which we have seen where a knowledge society serves to transform information into resources that allow society to take effective action. In the 21st century, a ‘Knowledge Society’ has gained significant importance in recent years due to the advancement in technology and evolution of new systems for assimilating, transmitting and applying information. In such a knowledge society, there have emerged sections of people who can use the available information or knowledge for their betterment and then there are those who cannot resulting in a knowledge divide. This knowledge divide has resulted in an opportunity divide where in people cannot realize the new opportunities available in the knowledge based society. Keeping in view the rapid emergence of knowledge-based society and knowledge led economy on the global scale and recognizing that actionable knowledge is increasingly becoming synonymous to wealth, MKCL is dedicated to the cause of bridging the Knowledge Divide and resultant Development Opportunity Divide faced by the common people in general and youth and school students in particular. The vision of MKCL, therefore, is to create new value-based paradigms in education, governance and empowerment of common people in the context of rapidly emerging knowledge-based society and knowledge-led economy and consistent with development opportunities therein. As most of the new actionable knowledge is being digitally born (often through digital collaborations), digitally stored, digitally presented, digitally distributed, digitally accessed, digitally archived and managed and in many cases even applied digitally for socio-economic progress, it becomes absolutely essential to pursue the transformative agenda of bridging the Knowledge Divide and resultant Development Opportunity Divide by first helping the common people in effectively bridging the Digital Divide. 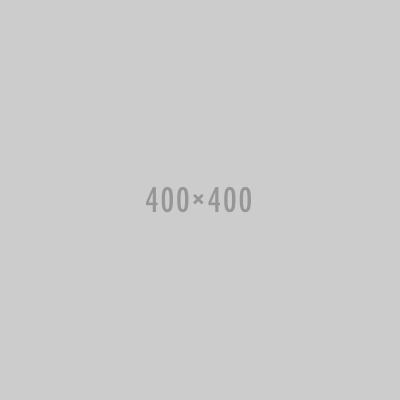 Bridging the Digital Divide with MS-CIT →